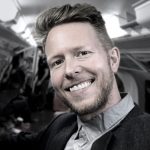 After a more than 14-year absence from TV advertising, Parkinson's UK returned on Tuesday 17th November with a campaign created and produced by Blonde, in partnership The Barber Shop.

Launched during a specially created ad break within Channel 4 News, the TV campaign aims to increase the nation’s understanding of the debilitating condition and the urgent need for donations to deliver more breakthroughs in research.

The advert, made of user-generated content, takes viewers on a fast-paced journey through the harsh reality of Parkinson’s, showing what the condition stops people from being able to do, including walk, eat and sleep, before switching to show the determination of the community and what can be achieved by working together towards the ultimate goal of a cure. 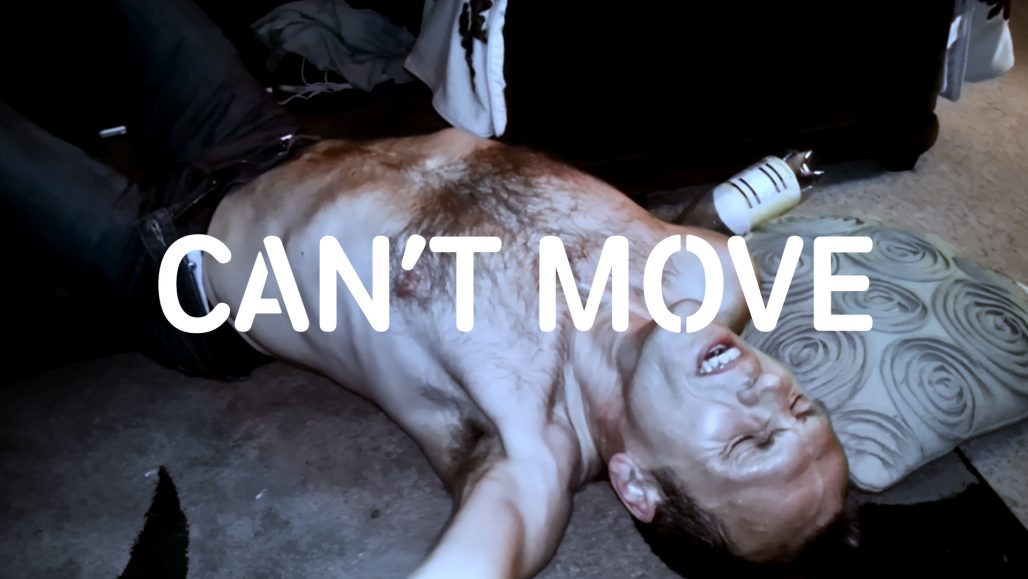 Parkinson’s UK wanted a creative concept that would work across an integrated campaign, including TV, social, print and direct mail. A concept that was true to the brand and to the Parkinson’s community. They were clear they needed to stand out, especially during a time when every charity has found themselves fighting for donations.

Our creative had to be brave and reflect the boldness of the brand. It had to show the community’s tenacious attitude in confronting the condition and the brand’s resolute dedication to finding a cure.

With just under three months till launch, navigating the new pandemic production guidelines, we had our work cut out for us. The TV ad was particularly challenging. We had a lot to squeeze into a thirty-second commercial. Speed would be our vehicle. A hyper-paced edit, setting up the problem by distilling the more than 40 symptoms of Parkinson’s into a series of what people can’t do, which then turns on a sixpence to celebrate what people can do to fight back and eventually find a cure; tapping into that ‘can-do’ attitude that would resonate with our audience.

With a limited budget and the possibility of a film or photography shoot being almost impossible, our options were drastically reduced. We turned these constraints into a creative opportunity, looking to Parkinson’s UK’s archive footage and reaching out to the Parkinson’s community for help. We searched through hundreds of hours of content to find the perfect shots to tell the story. Using archive footage gave the creative an extra layer of authenticity and truth. It’s bold, it’s provocative and hard to stomach, yet simultaneously hopeful and a rallying cry to help find a cure. 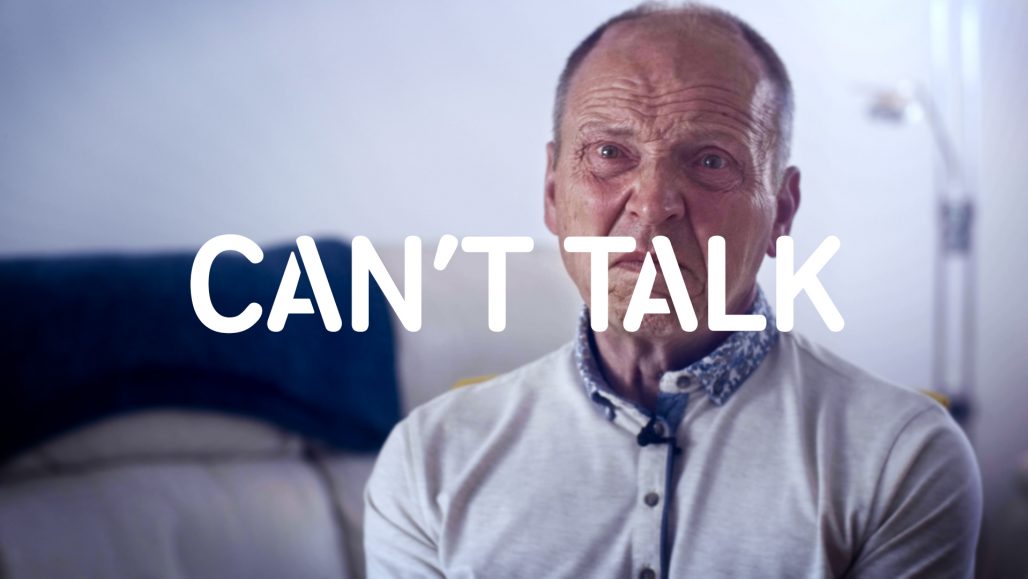 “It makes the viewer use all of their senses. It is not just about the audio and visual aspect, it actually makes you feel it, the struggle of the can’t and then the hope of the can”. – Bob, living with Parkinson’s & featuring in the advert at 1 second (pictured above).

The TV advert will air on ITV one nationwide and run across the Channel 4 network for six weeks. The integrated campaign aims to raise £1million for the charity’s research. It will be backed up by additional promotion on the charity’s social media channels, website and communications to their supporters.

To find out more about the ‘Time for Can’ campaign, visit parkinsons.org.uk/donate

You can view the advert here.