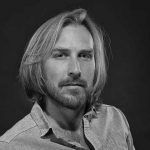 How healthcare and pharma brands must engage their audiences using the power of emotion. Start engaging your audiences now.

Those of us who work in the advertising business know that there’s a tension between two basic approaches. The first is one that appeals to our human rationality while the second is the idea that there’s more to be gained by appealing to intuition and emotion.

Daniel Kahneman, a psychology professor who won the Nobel Prize in Economic Sciences in 2002, is perhaps one of the most perceptive thinkers in the way he separates the rational and the emotional. He came up with the concept of System One and System Two types of thinking. System One is decision-making based on feelings and emotions. System Two is the type of thinking which involves us making decisions and judgements based on rational thought.

Kahneman argued persuasively that System One is what counts in advertising. In fact, he said that the advertising business was one of the very few that was based on System One, intuitive decision making. In other words, for advertising to have the best chance of success it needs to appeal to people’s emotional and instinctive judgement.

Kahneman has described how the process of brand building, a long-term activity, is best accomplished by the System One approach, appealing to emotion. Done properly, this should achieve sustained sales and profit growth. On the other hand, working with the System Two method, appealing to rationality, tends to improve sales and investment return in the short term.

Of course, advertising in the medical and pharmaceutical fields is much restricted by regulation. In many cases, we’re not allowed to advertise products directly to patients. But using the System One approach to promote brands rather than specific products has the long-term benefit of making a company’s identity memorable. And it’s that remembered identity that will create positive outcomes.

A paper published in 2012 with the distinctly challenging title “How Emotional Tugs Trump Rational Pushes: The Time Has Come to Abandon a 100-Year-Old Advertising Model” confirms Kahneman’s theory. Written by Orlando Wood, a man who apparently relishes putting cats among pigeons, this posited the idea that advertisers had been getting it all wrong for a century.

Extensive research, outlined in Wood’s paper, has shown that our purchasing decisions are not made on a rational basis alone, or even with a strong rational input. In fact, how we make decisions involves a massive amount of emotion. How we feel about something is commonly a much stronger driver than rational assessment.

And interestingly, advertising used to be tested pre-launch with rational thought processes in mind. The testing included measuring how much information from any given advertisement was retained by the viewer. Put simply, how much did a viewer know about a product after watching an advertisement? But that turns out to be nothing like the most important factor in testing whether advertising will succeed in its ultimate objective – boosting sales.

One compelling example of an ad that failed its pre-launch testing was that famous one with the gorilla playing the drums to a soundtrack of the Phil Collins’ song In the Air Tonight. Can you remember what the product was? Of course you can – Cadbury’s Dairy Milk chocolate. And did that advertisement tell us anything about the chocolate? No, not a thing. But it created an incredibly strong brand message, an emotional message that has stayed with us even a decade after the ad was broadcast. So much for pre-launch testing of the type that tries to measure the viewers’ rational response.

Many in the industry, including us here at Blonde, have embraced the idea that the film maker’s job in advertising is to find ways to appeal to emotion. At the Cannes Creative Effectiveness Lions event in summer 2017, one of the speakers, Ian Forrester of respected online video marketing firm Unruly said that advertising makers “need to create positive emotional responses to do with your brand. So that when people see your brand…they remember that positive emotion.” We think that Forrester’s words hit the nail firmly on the head.

But how do we here at Blonde use our belief in emotion to craft our healthcare films? Our approach is to focus our work intensively on the audience we’re trying to reach. That means we spend a lot of time talking to our clients about who exactly they want to appeal to, and what message they want to give their audience.

We also recognise that the central importance of making films is to appeal to people’s feelings as well as their intellects. That doesn’t mean we’re trying to recreate emotional Hollywood rollercoasters like Casablanca, Notting Hill or La La Land.

It does mean that we want to create an emotional response in our target audience much more than we want to simply make an exposition of a company’s products. How do we do this? We have a number of tried and tested techniques at our disposal. The most important of those is all about people.

We know from experience that people who are undergoing medical care feel strongly that they should not be defined by whatever health problems they have. Their illness or condition is part of their lives, but not by any means their whole story. We believe that to make effective films, we really need to listen to the people who appear in them. How we tell their stories must be truthful and authentic.

Take a look at our films, for example this one, which we made for Novartis. The brief was to raise awareness of Non-Small Cell Lung Cancer. The challenge for us was to take a topic that is a difficult and sensitive one, and to find the positive emotion in it.

Our film features one patient, Demi, and as you’ll see, she is at the centre of the film. We had to win Demi’s trust and find ways to make her, a non-professional, comfortable in front of the camera. We put a lot of time and effort into doing just that and we believe that comes across in the film. From our perspective, working with people in this way is easily the most rewarding part of our job. 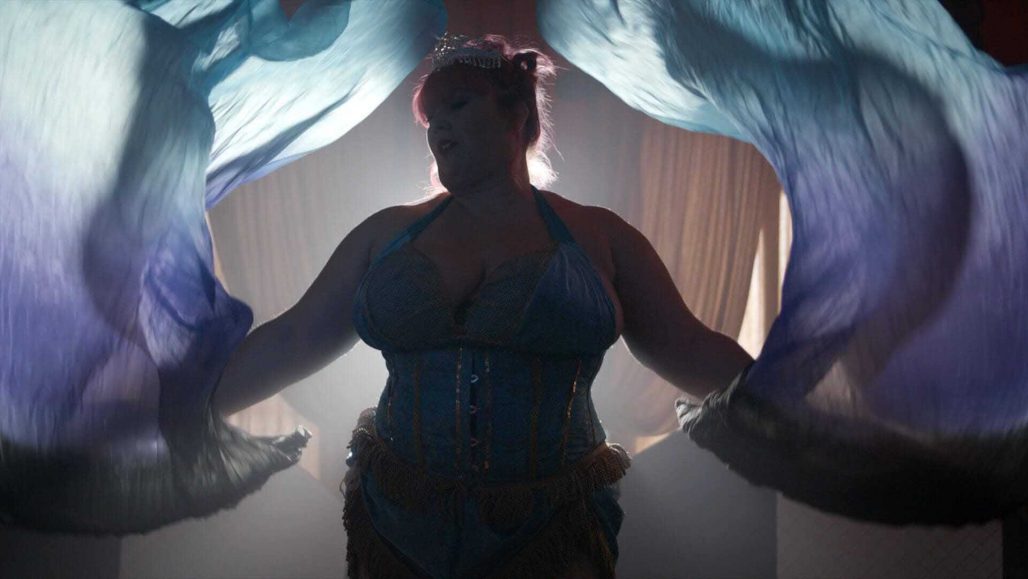 Another good example of how we use emotion is in our work for AbbVie. The company wanted to make a film about living with HS (hidradenitis suppurativa), a serious skin condition which can be extremely debilitating. For this film, we spent time with Ceri, who has HS. It turned out that she is a talented burlesque performer so we gave her the space to talk about that key aspect of her life as well as about the condition she lives with. We let Ceri express herself in a relaxed and clearly honest way. Crucially, we let her talk about what she thought was important in her life.

In both films you’ll notice our careful use of light, setting and camera angles to create a relaxed atmosphere. We allow people to tell their own stories in a naturalistic way – a way that delivers a powerful emotional message. We purposely focus on the people rather than the product. And you’ll also notice that music is a key part of the way we work. Used skilfully, music is an excellent way to appeal at the emotional level. 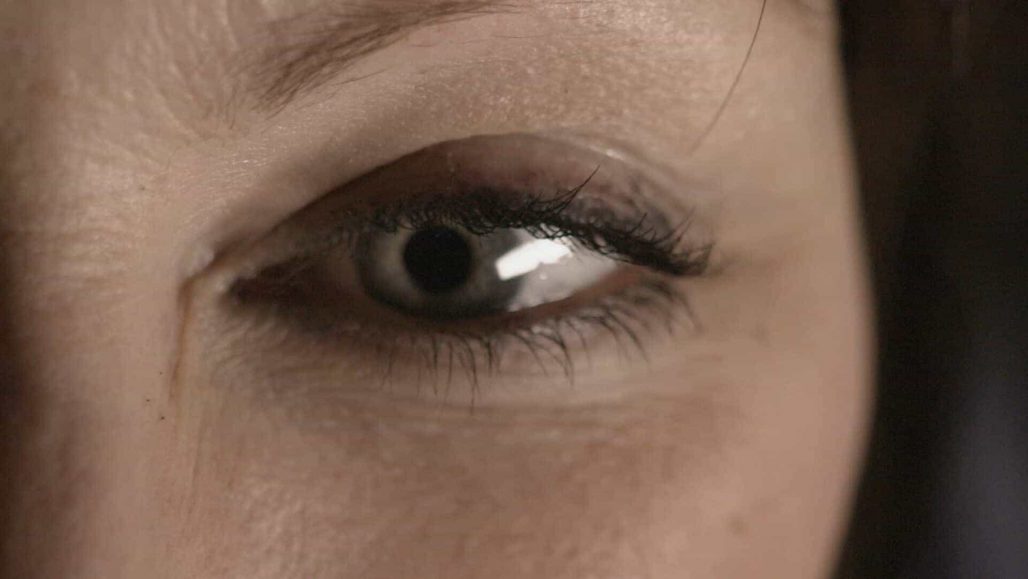 Take a look at some of our other films for healthcare and pharmaceutical brands here. We think they show exactly how we use emotion in a subtle, non-exploitative way to help communicate our clients’ messages.

If you would like to discuss how we can help your company to do that, we’d love to hear from you. You’ll find our contact details here.