Advantage Hers – Inspiring women into action with Caroline Wozniacki

Campaign film and creative for Caroline Wozniacki 'Advantage Hers'

UCB partnered with tennis superstar Caroline Wozniacki, believed to be the most high-profile athlete known to have lived with rheumatoid arthritis (RA), to launch Advantage Hers, a global health initiative raising awareness of the unmet needs of millions of women worldwide living with chronic inflammatory diseases (CIDs). 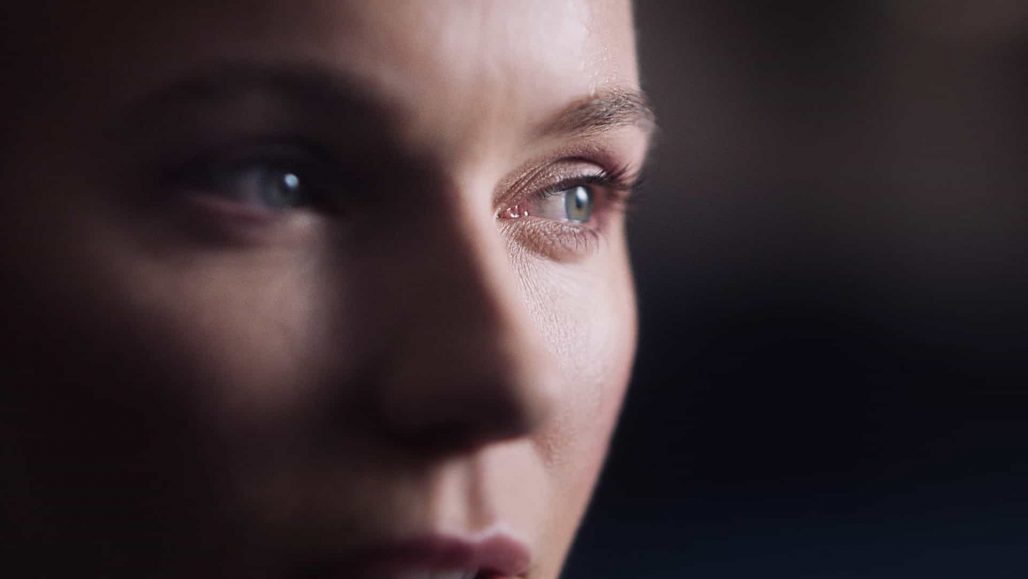 Underpinning the campaign is a necessity to improve the standard of care for women with CIDs, empower them to play more active roles in their own care and live the lives they want, inspiring them to speak to their doctors about their needs and share their stories with others.

Women with these conditions encounter unique challenges and gender disparities, including delayed diagnosis, increased physical and mental burdens compared to men with the same diseases, and unaddressed concerns related to family planning and pregnancy. Through support and education, Advantage Hers aims to help tackle these needs.

Integral to the campaign was its ‘hero’ piece, a film that drove awareness about the initiative and kick-started women with CID’s journey to more active disease management. Blonde was approached by communications agency Ruder Finn on behalf of UCB to partner with them to conceptualise and produce the ‘hero’ film, photography and additional video content for Advantage Hers.

It required a film that engagingly told Caroline’s story, an emotive tale that the audience could relate to and feel encouraged and inspired by.

In the film, Caroline delivers her testimony direct to camera, charting her rise to the top of tennis, her battle with RA and difficulties to diagnosis even as a superstar, with access to the best healthcare. Her story mirrors the challenges many women with CIDs today still face.

After diagnosis she tells of her determination, taking control of her condition and returning to the top of tennis, competing against the best and winning the WTA Finals. 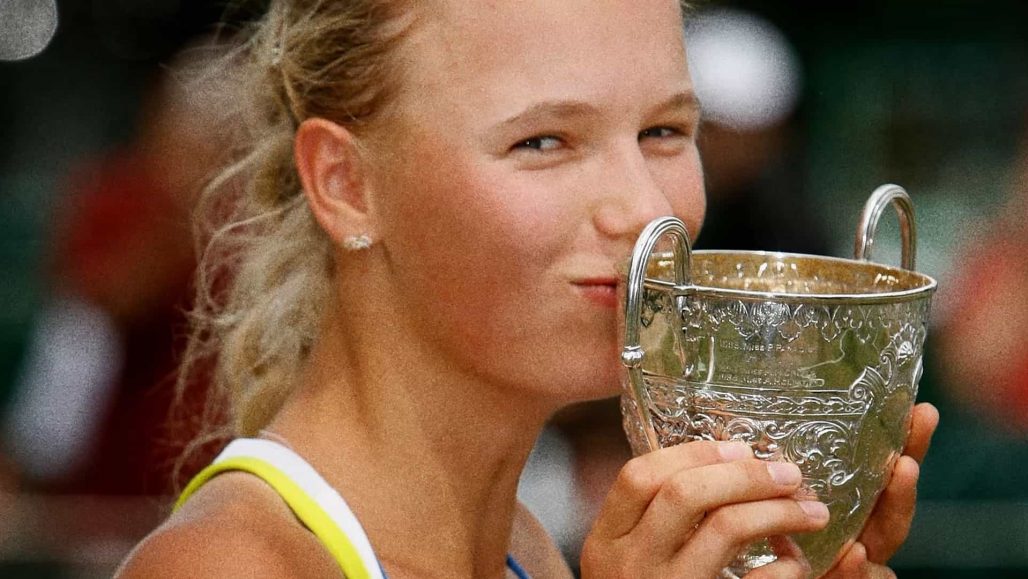 Her interview is interweaved with new footage and archive of her career, from rising talent to grand-slam wins, plus her personal archive showing her as not just a tennis superstar but also a real person beyond tennis with everyday dreams of starting a family.

The campaign has a dedicated website with the film at the heart of the home page. The film sits on UCB’s YouTube channel, plus UCB’s and Caroline’s social accounts. The film is present across thirteen European Advantage Hers websites and hosted within articles on more than fifteen separate media sites. A fifteen-second cutdown version of the film ran as a national TV ad in Europe in October and November; it is central to the campaign driving massive awareness internationally. Since its launch in September, the film has had over nine hundred and thirty thousand views online, with minimal reliance on paid spend.

The campaign has created an outpouring of positive support and personal stories online, helping women with CIDs to take control of their condition and continue to reach for their dreams. It has been shortlisted for Campaign’s Brand Film Awards 2021 Healthcare category. 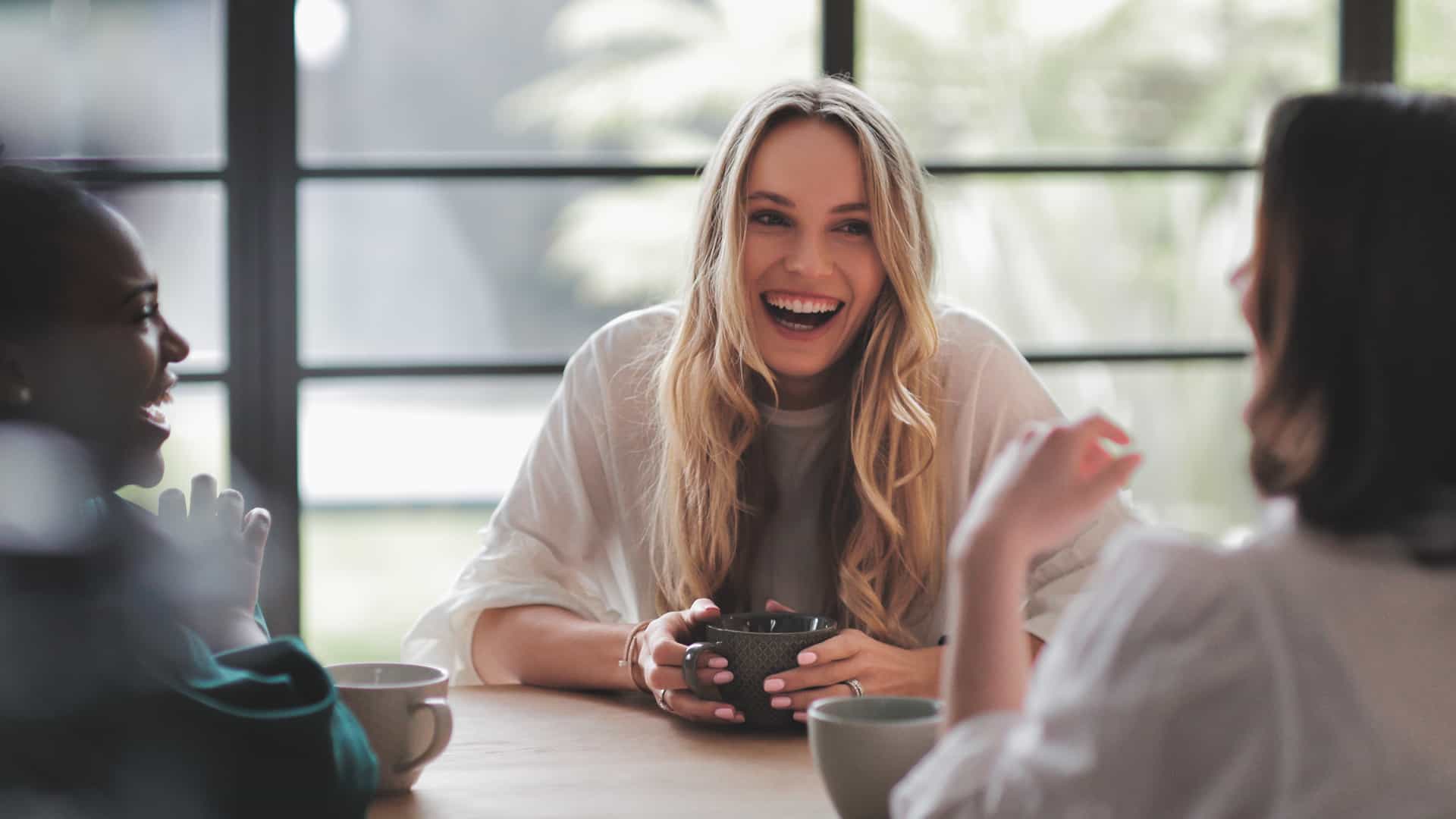 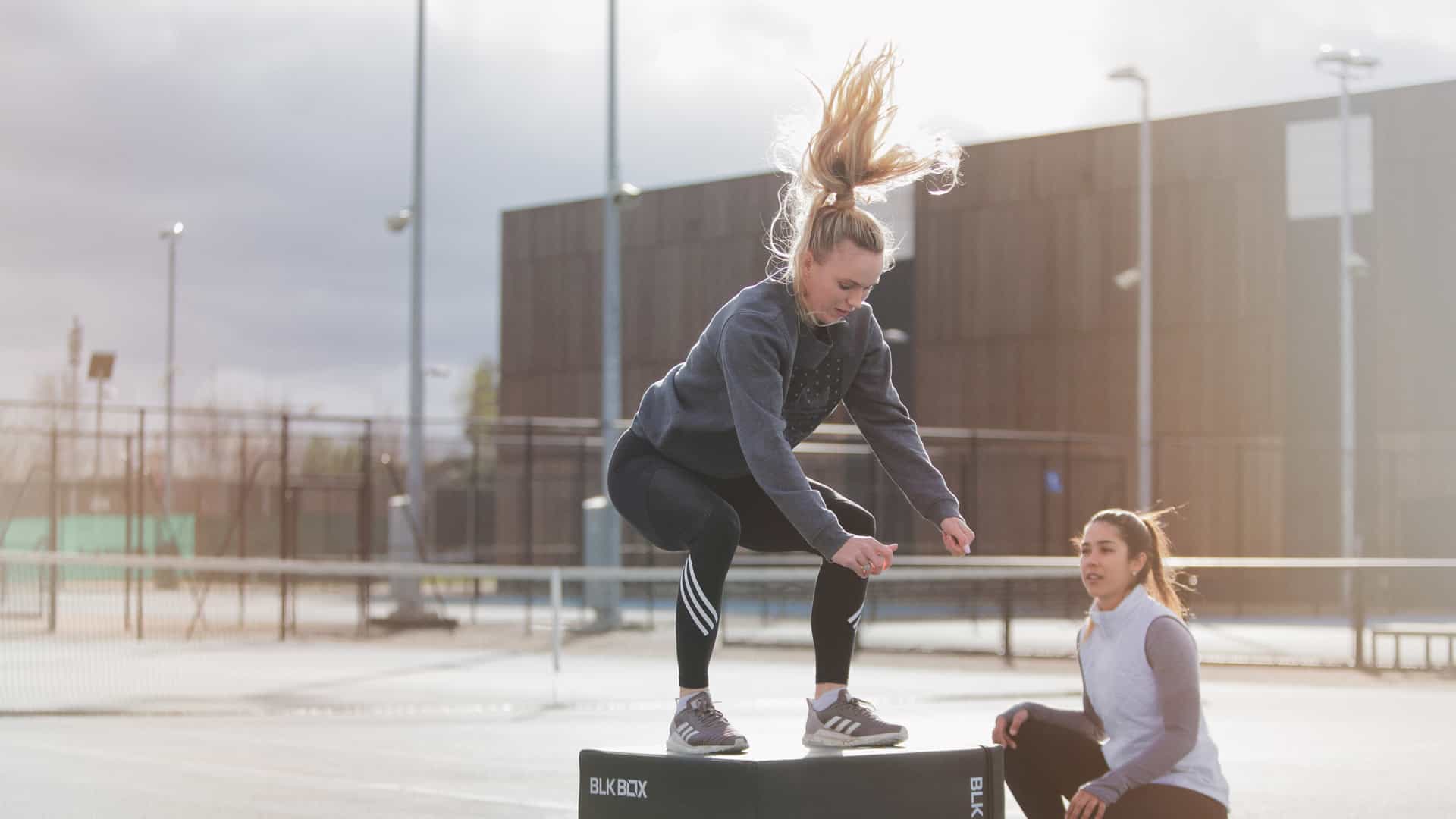 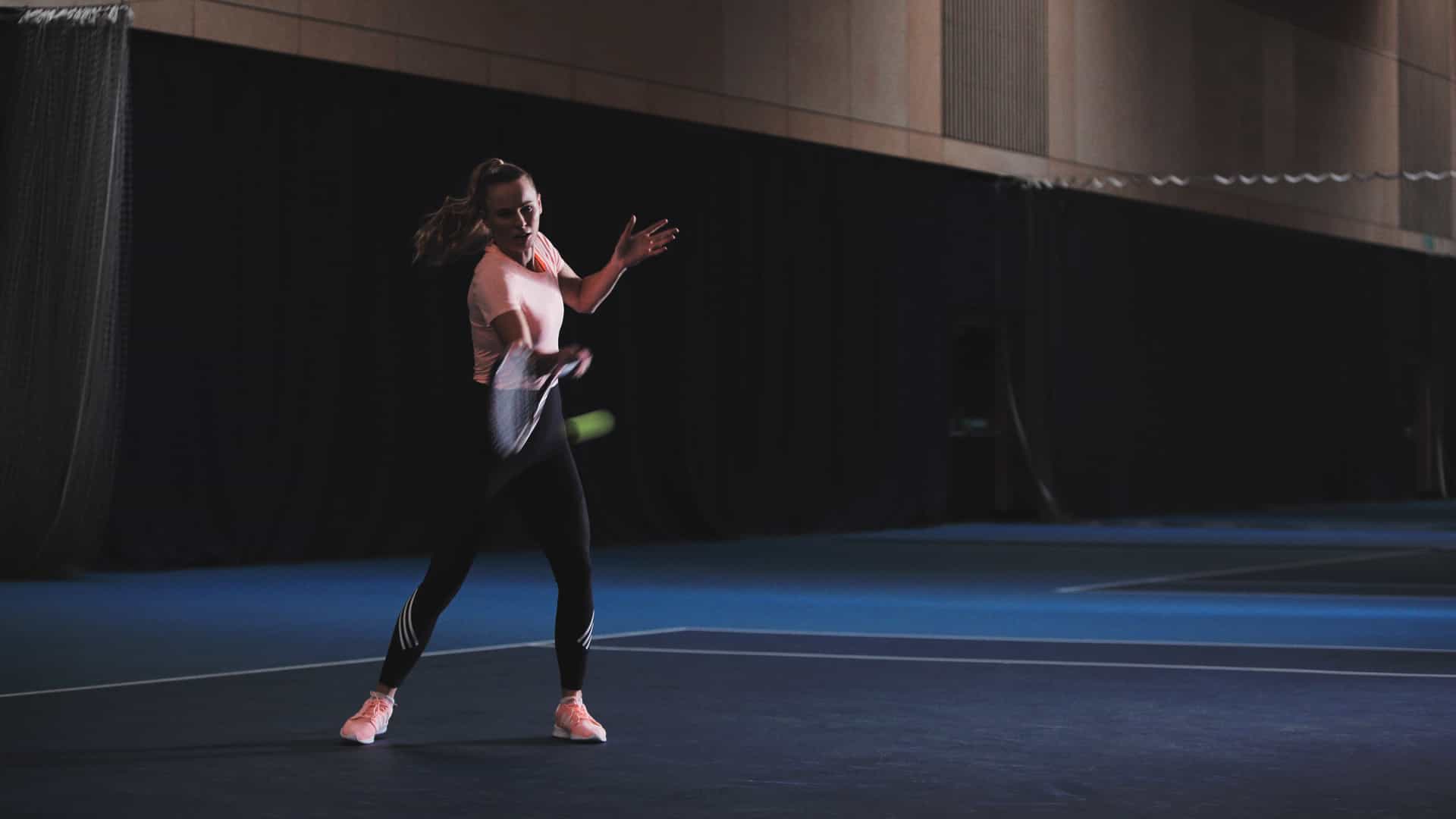 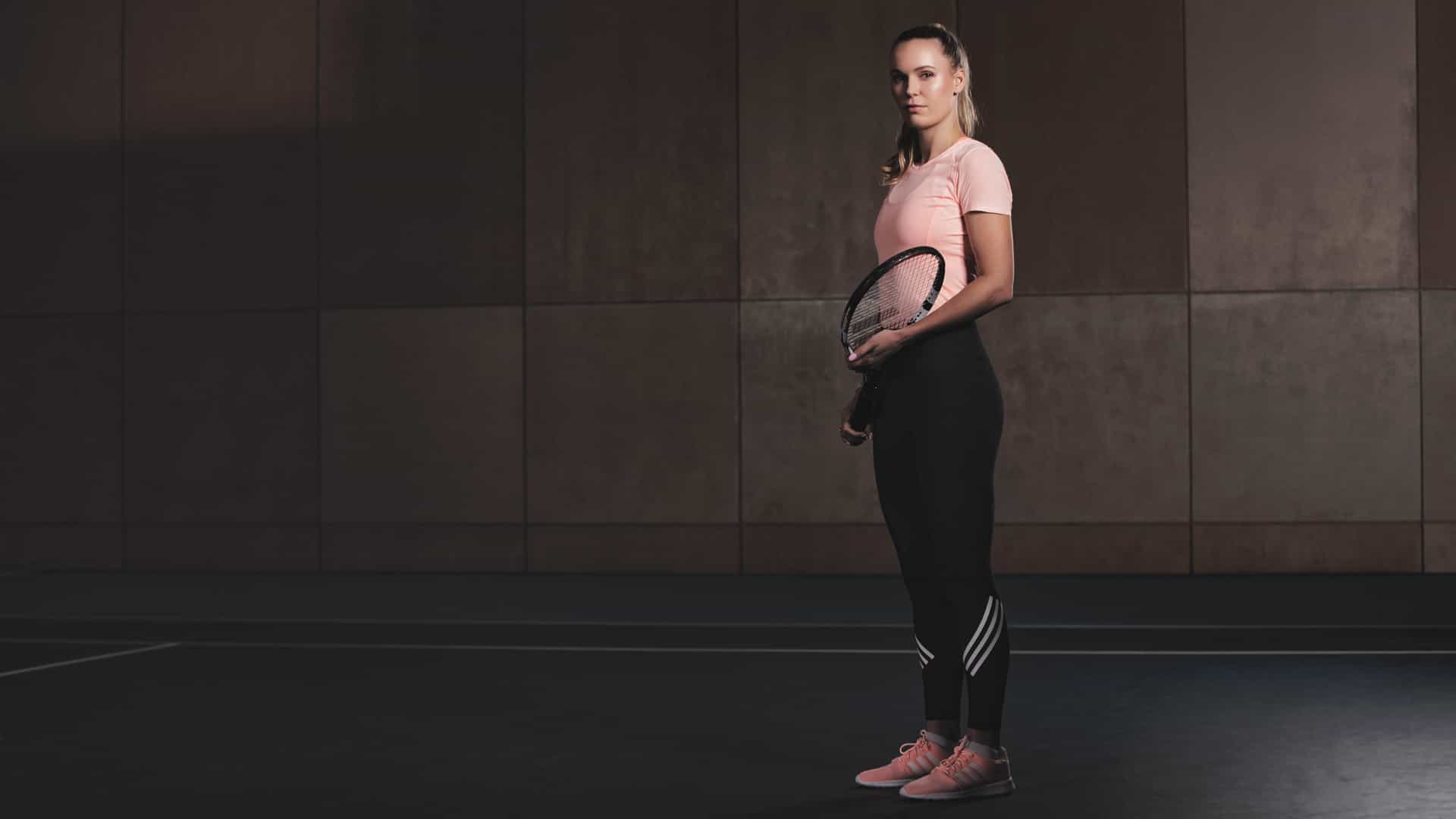 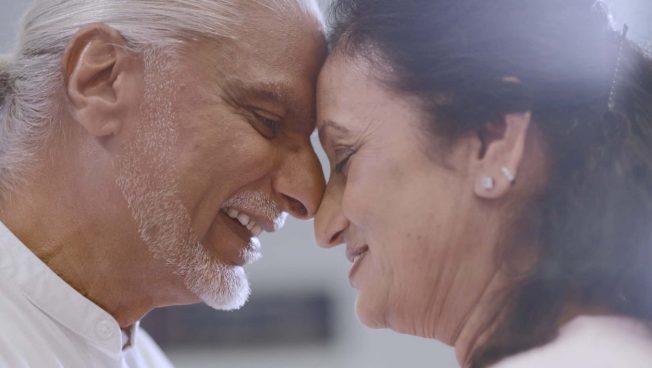 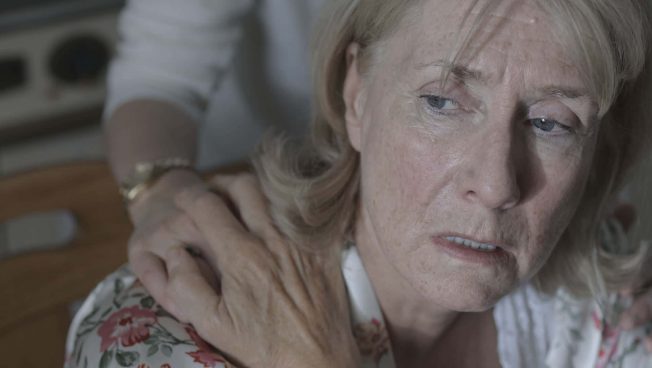 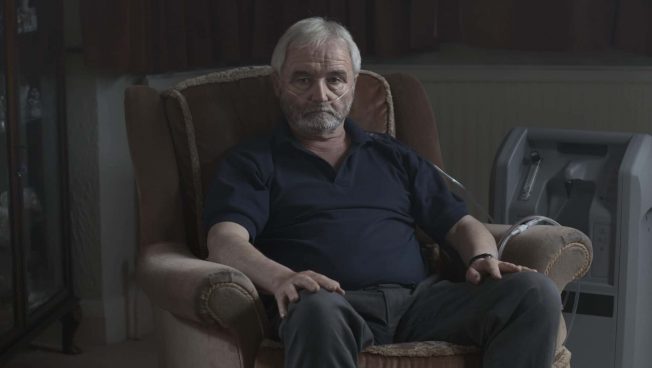 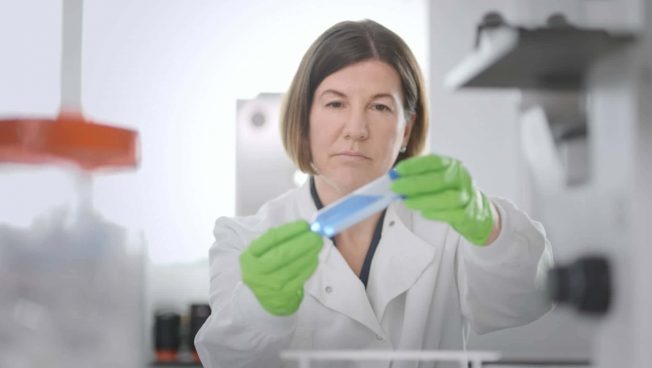 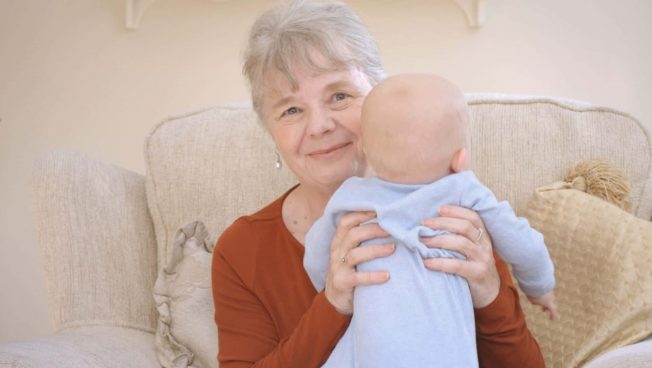 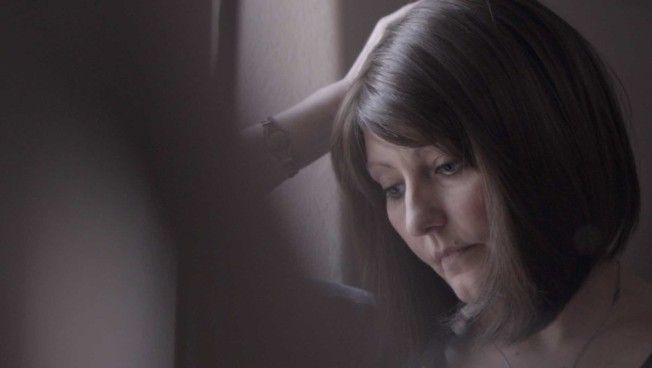 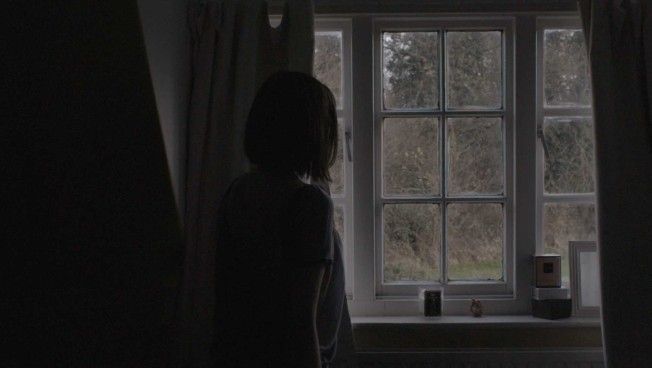 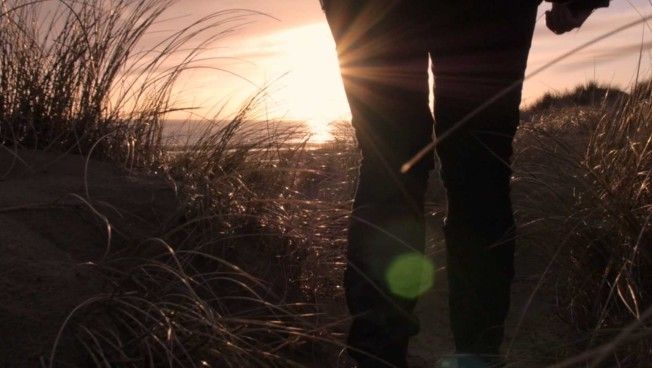 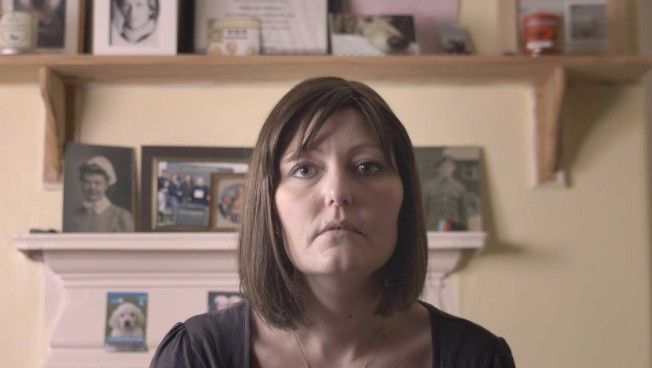 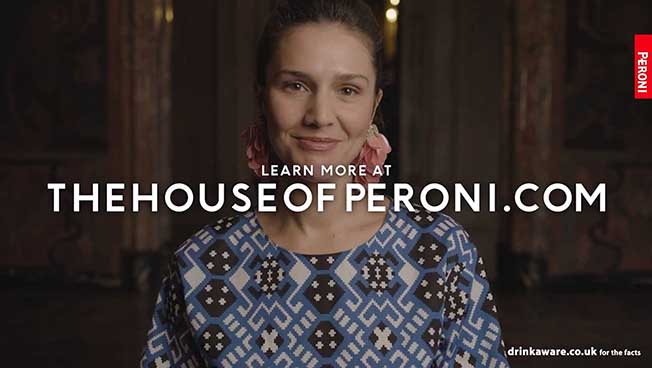 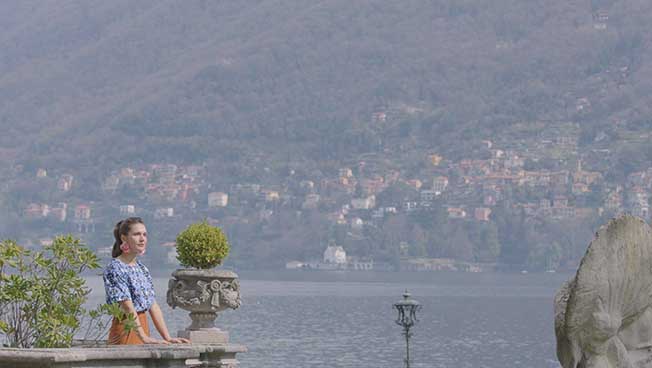 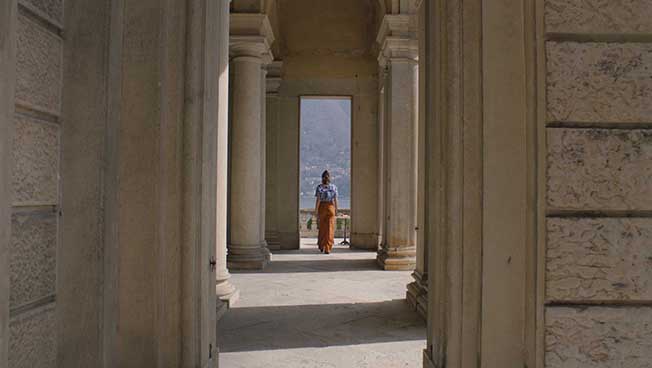 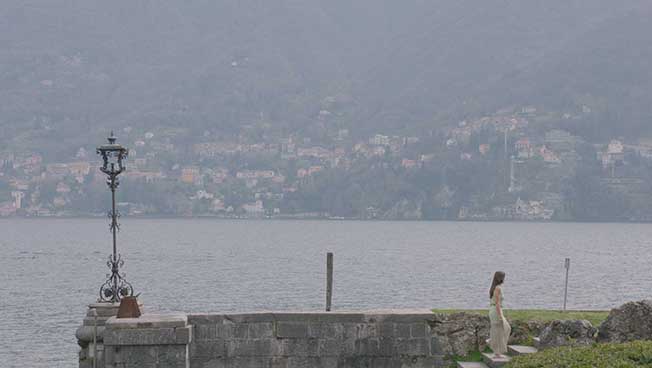 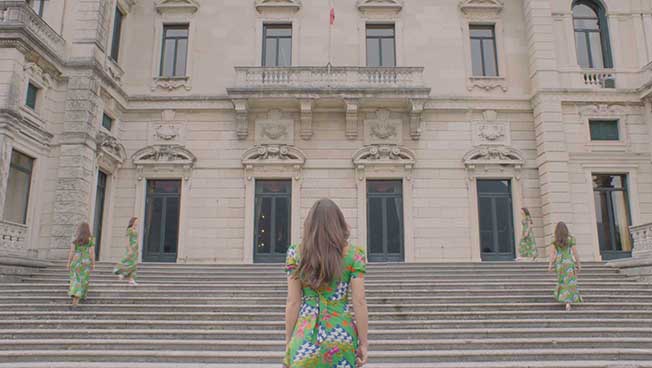 Peroni
Interested to know how Blonde can help you? Let’s talk.